carnegie hall poems: for the women who taught me how to sing

For bille and mama. Two women who taught me how to sing with my words. And never stop. 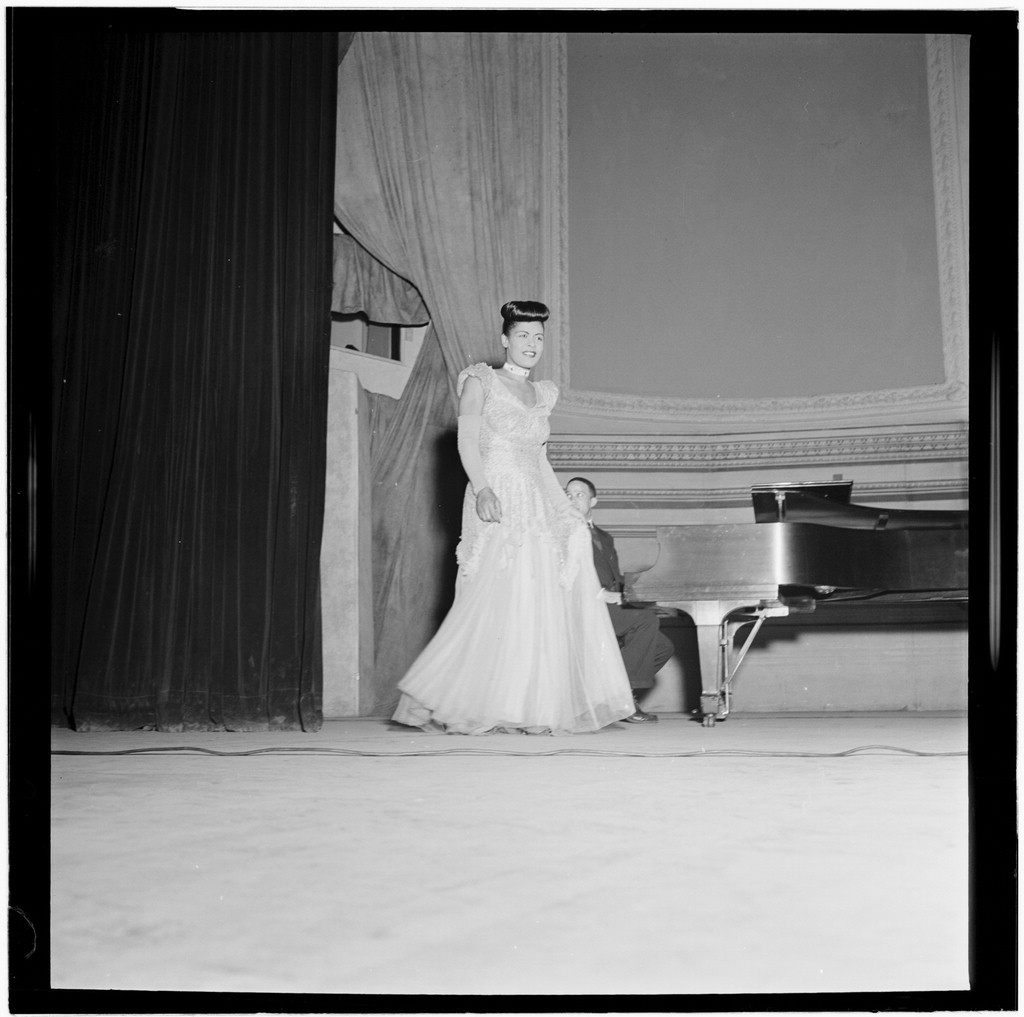 even the photographers. standing front and center in the audience. aim their enormous steel faces at her. target practice. flash!         bulls eye.

brava! a man’s voice cries before she has even begun. she closes her eyes. purple veins bloom on her thrown back neck. from somewhere her voice                escaped.

her gloved arms risen like two phantoms off the sides of her sequined torso. blood on the leaves and blood at the root. 32 songs lit in the throat. burning the house down. 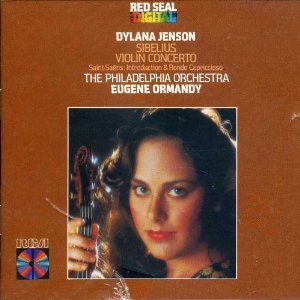 mama walks into the spotlight. she is nineteen. carnegie hall is a bowl of tossed sound before her. her floor length white gown moves around her legs in rapids.

even her mother. sitting front and center in a red velvet chair. makes noise with her large dough hands. rubs them together. chants under her breath “come on laniboo. come on baby. play for us.”

on stage mama folds then unfolds then refolds the silk scarf she uses instead of a chinrest. she places her violin sharply against her bruised neck. she plucks. tightens the pegs. tunes to the obeo’s whiney A.

then closed eyes. fade out. she disappears. a breath.      inhale rosin.

from somewhere. a beginning. first the string section behind her growing louder in her ears. sibelius concerto in d minor. her fingers stinging as she presses down on the fingerboard waiting for the cue. then her bow. flying into the air. her right arm               runaway.

Mariama J. Lockington has over thirteen years of experience working as a K-12 educator in the nonprofit sector and currently works for the University of Kentucky’s College of Education. She enjoys teaching hands-on writing workshops and speaking with young people about their stories. Learn More